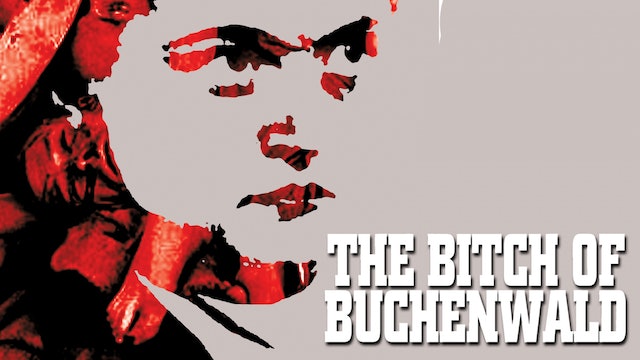 The Bitch of Buchenwald

Ilse Koch has won a diabolic kind of immortality as the lady with the lamp made of human skin. She was never convicted for having owned this possession, but there was still enough against her for her to be jailed for life, released, and then jailed for life again. This groundbreaking program puts her career in the context of Nazi Germany, with the SS to which she belong in control, and the social life that as the wife of a concentration camp commander, she was to grow accustomed. This life, financed mainly through embezzlement, and her criminal activities saw her brought before 3 courts: that of the SS, the American Military Tribunal, and finally the German High Court. 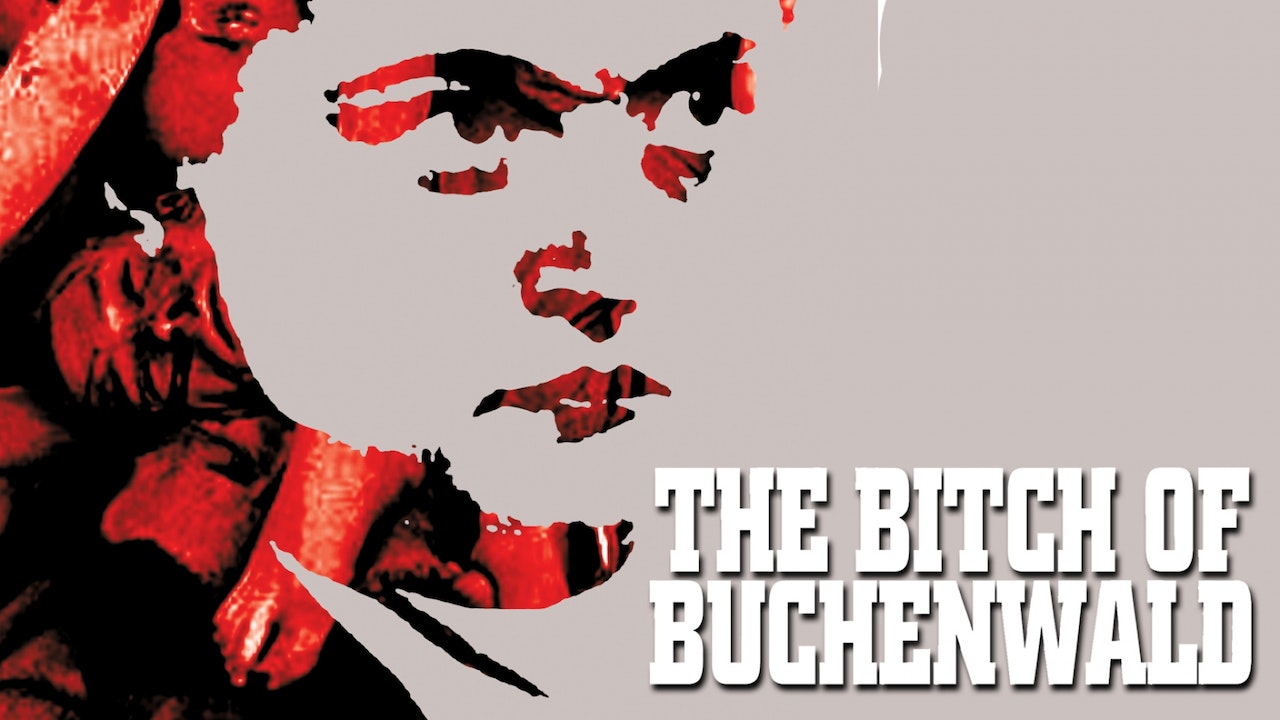