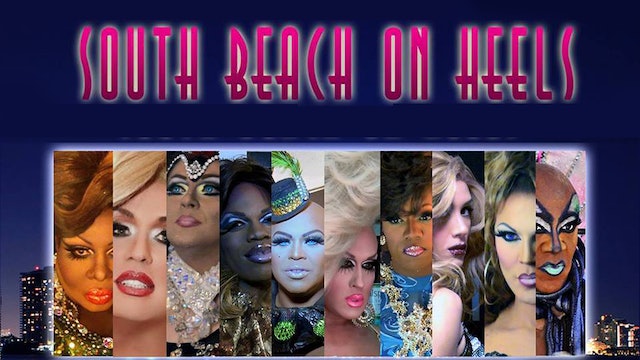 South Beach On Heels' follows the onstage, backstage and offstage lives of eight hard working entertainers, better known as drag queens. Filmmaker Dmitry Zhitov follows the entertainers for over a year and along the way he gains backstage and home life access to these hard working entertainers, learning what it takes to make a living as a female impersonator. The unfolding stories of growing up gay are charming, tender and touching. Candid interviews are held with well known entertainers such as Latrice Royale, who was a finalist on RuPauls Drag Race, and Carmen Carerra, a famous transgendered entertainer, as well as a host of other fascinating, artists trying to cut their teeth in show business. Although the drag queens of “South Beach On Heels” at first seem like colorful, otherworldly beings, we soon learn they are a lot like all of us. The film features original music and ultimately tells a story of what it means to have a family you can count on that is straight from the heart. 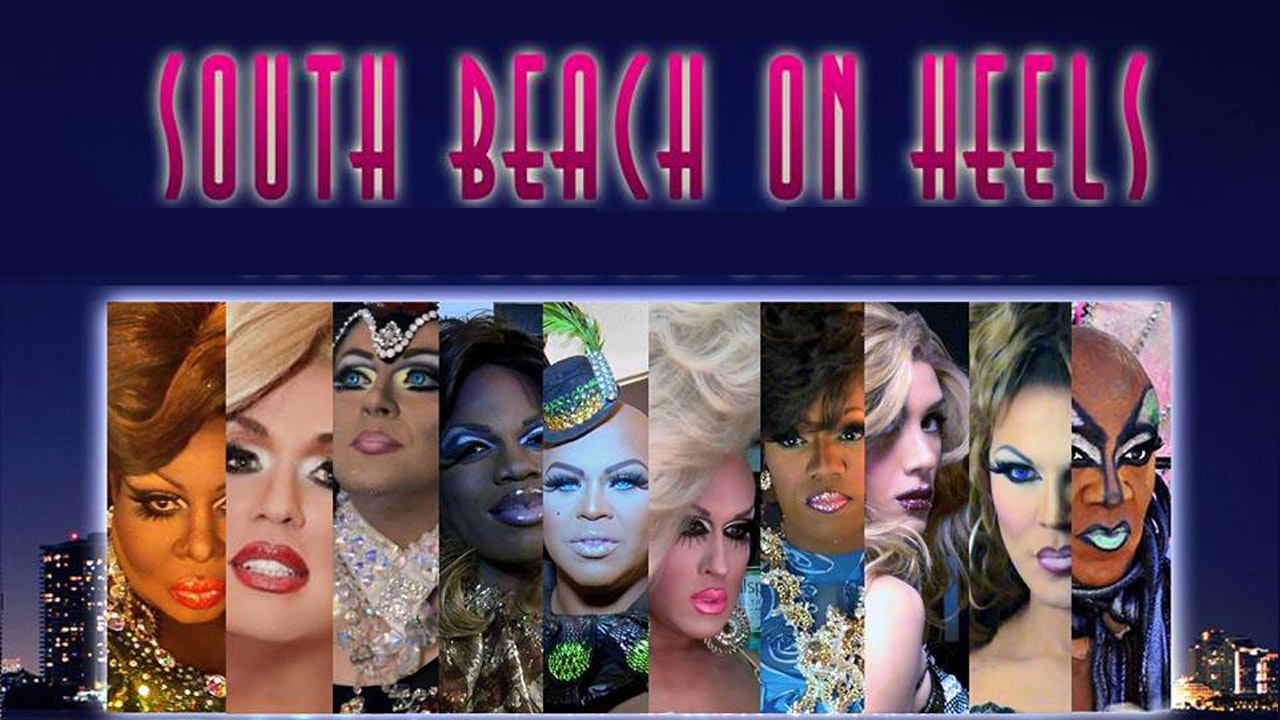