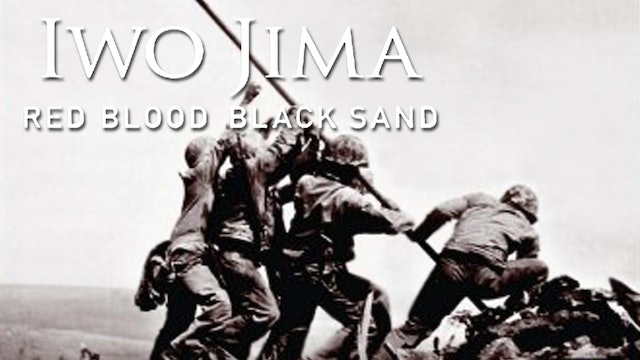 Iwo Jima, a tiny island 660 miles from Tokyo was defended by 21,000 Japanese soldiers determined to fight to the death. The US campaign was expected to last a few days. Instead it claimed the lives of nearly 7,000 Marines and lasted over a month. Over 40 reels of combat footage and 28 Marine and Navy Iwo Jima veterans personal memories tell story the of the bloodiest battle in marine Corps History. 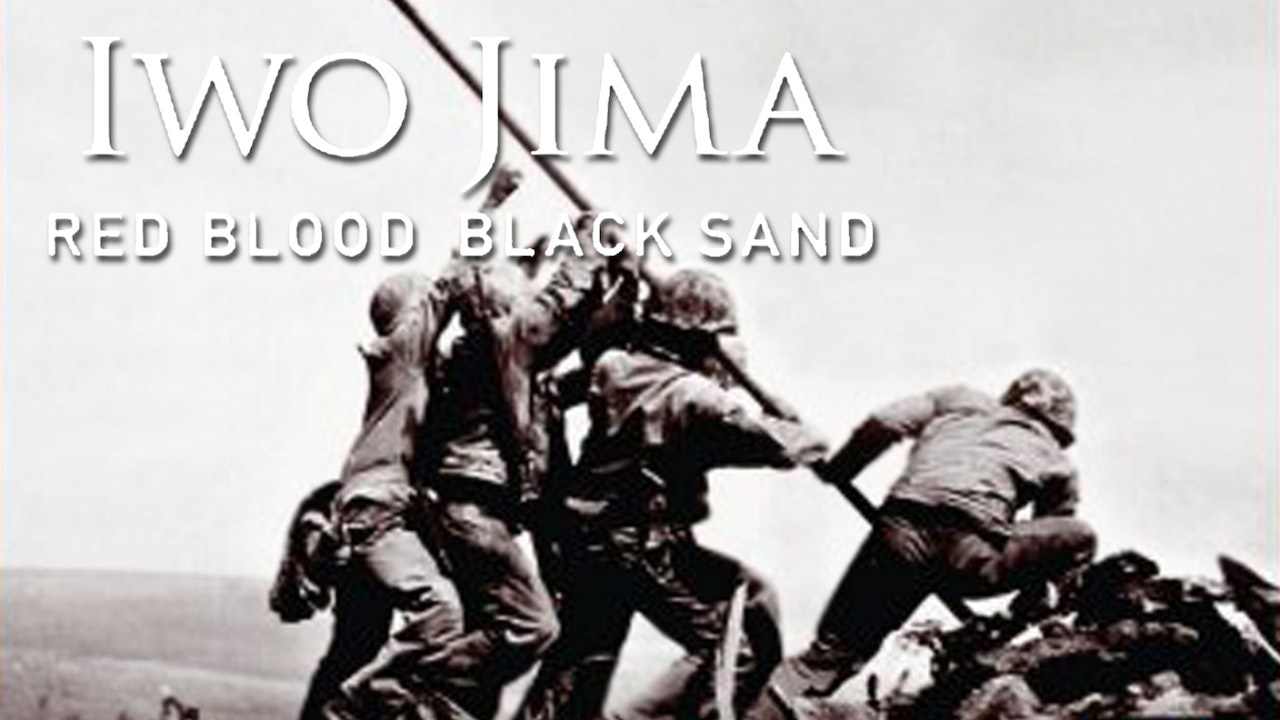